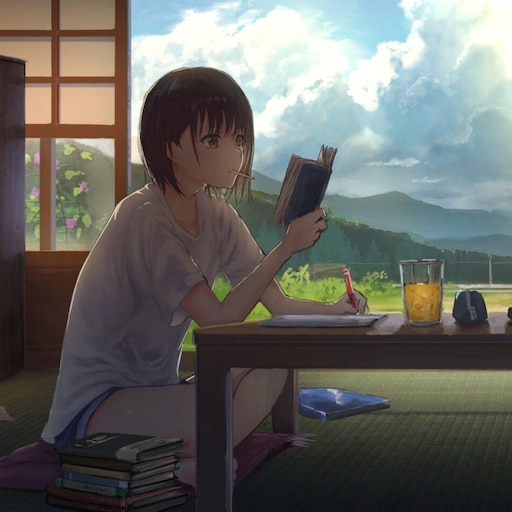 Hello guys, this is Joey, and I would just like to start off by saying I am deeply grateful for being able to join the WordPress community. Seeing all the inspirations and effort everyone is putting into their websites and posts makes me want to continue improving my website and work as well. You can... END_OF_DOCUMENT_TOKEN_TO_BE_REPLACED

The History of Anime: Part Two is the second part of The Origin and History of Anime: Part One. In this writing there will be mentions of significant events, innovations, works, and individuals crucial to the development of anime from the 1970s to the present-day. Note: The writing is a bit lengthy. The phrase, maturing... END_OF_DOCUMENT_TOKEN_TO_BE_REPLACED

Boundaries of all forms, from geographical to cultural boundaries are nonexistent when it comes down to anime, for it is a worldwide phenomenon that has touched almost every nation across the globe. The 20th century saw both the significant beginning and the innovation of aesthetics found within current day anime amid its fast-paced development. Within... END_OF_DOCUMENT_TOKEN_TO_BE_REPLACED

In an era where the internet provides all, from memes to college level research paper, you can’t possibly opt out anime. A still growing worldwide phenomenon, anime’s huge surge in popularity overseas began during the late 1990s. Anime's popularity is a result of the sharing of anime-related content through websites, social media, online anime communities,... END_OF_DOCUMENT_TOKEN_TO_BE_REPLACED

“Comics are an international language, they can cross boundaries and generations. Comics are a bridge between all cultures.”Osamu Tezuka Contemporary (modern) Japanese manga, fathered by Osamu Tezuka post-World War II, is a product with roots from both Japanese and American culture. After approximately two centuries of isolation from 1639 to 1853, Japan finally gain exposure... END_OF_DOCUMENT_TOKEN_TO_BE_REPLACED

The late 20th to 21st century was inarguably the time period that gave rise to the unique styles and techniques most recognized in current day manga. It was the century that served as the transformative beginning of Japanese art during the Edo period and started an entirely new era that will be dedicated to the... END_OF_DOCUMENT_TOKEN_TO_BE_REPLACED

Originating from Japan, manga has constantly evolved and adapted to a rapidly growing world while also maintaining its unique style. The word "manga" derived from the Chinese term 漫画 (man hua). If we break the word down, it would consist of two kanji (kanji are the ideograms in the Japanese writing system, which descended from... END_OF_DOCUMENT_TOKEN_TO_BE_REPLACED